July 11, 2021 Post a Comment
Since what year have you had a smartphone Android? If before 2014 then you can see a fairly rapid change in technological developments on Android smartphones. For example, one of the problems with Android in the past was an extravagant battery that could charge up to three times a day. Now Android battery technology is much better with large capacity and faster charging. Old Android has limited storage capacity. For the low-end class, the storage is only 4GB or even less. So many users install a master cleaner application that functions as a cache file remover and junk files which is a bit difficult to delete manually. In addition, the master cleaner used to also functions as a virus scanner. But now every smartphone has a lighter default cleaning application installed, so you rarely use Master Cleaner. 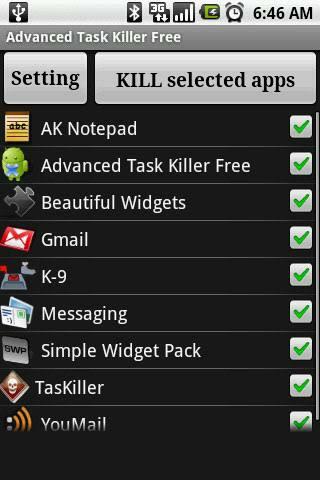 The minimum RAM to use on Android right now is 3GB and is the minimum feasible as apps get heavier and consume a lot of RAM. In an old Android, 2 GB RAM is the largest and the low-end class is 512 MB. There used to be various applications that functioned as task killers to clean RAM. But it is useless because the application is still running in the background. Even without this application, we used to be able to free up RAM by deleting applications that were running in multitasking. 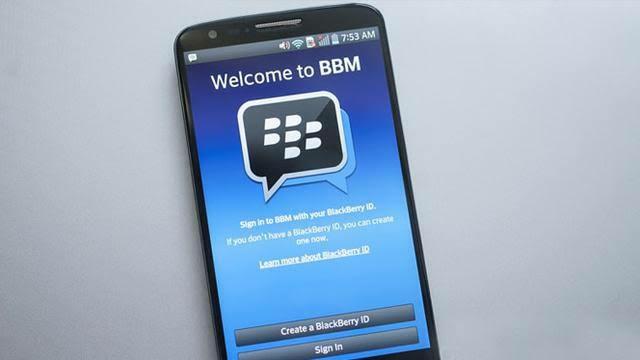 Originally exclusive to Blackberry devices, BBM was launched for Android and iOS in October 2013 and was immediately hit by users. Initially, BBM was in great demand and even became one of the applications that must be installed on Android and there were vendors who embed BBM as a default application. BBM died in 2019 after several years of lack of interest and being defeated by Whatsapp. 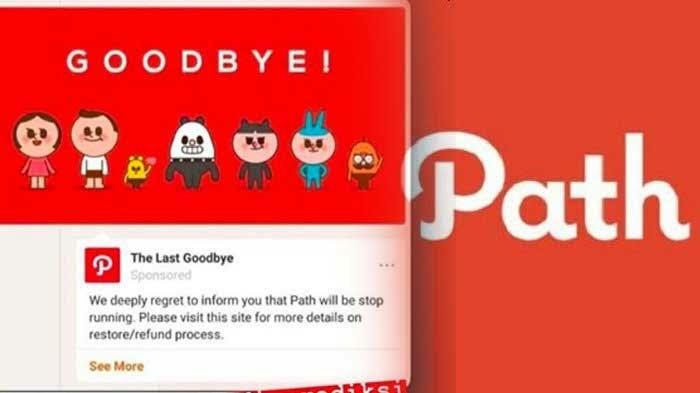 Besides BBM, Path also had time to color the smartphone world as an exclusive social media, and its hype coincided with Instagram. Young people love Path until it becomes a mandatory application to install. Unfortunately, Path also had the same fate as BBM and even went out of business before BBM, namely in October 2018. 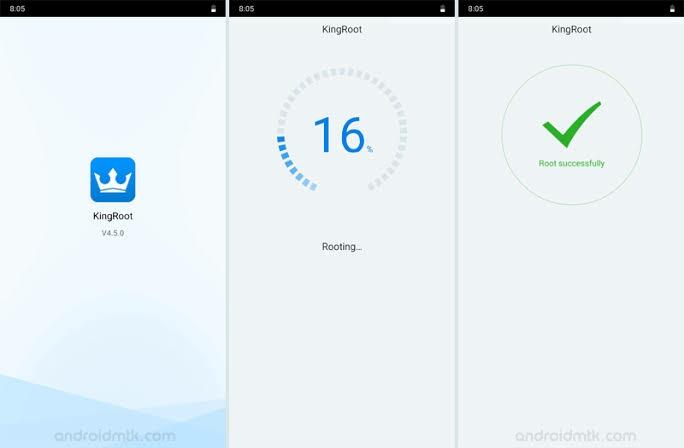 As fast as Android is today, it will still run smoothly if it's just for social media, chatting, and light games. But the old potato Android lags, sorry, even the app drawer sometimes lags. So in the past, operators often rooted devices with certain tricks. One of them is to install root applications like KingRoot, FramaRoot, SuperSu, etc. Root action is performed for unlimited system changes including deleting built-in apps. Root actions risk the device getting boot looped. Nowadays, Android users are rarely rooted because their performance is maximized and they also don't want to take risks. After all, many apps cannot be installed on a rooted device. 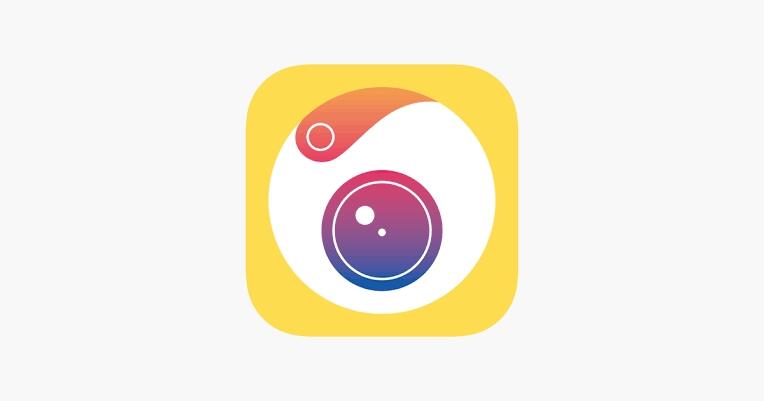 The last one is the Camera 360 application which used to be widely installed by women, especially teenage girls. This application functions to manipulate camera captures, especially to conjure selfie photos to be more beautiful than the original. This application used to be booming before being replaced by Android which has a super-sophisticated front camera that can conjure up selfies with results that are beyond reason.

That's what he's talking about. What about other applications that are often installed on old-school Android devices?