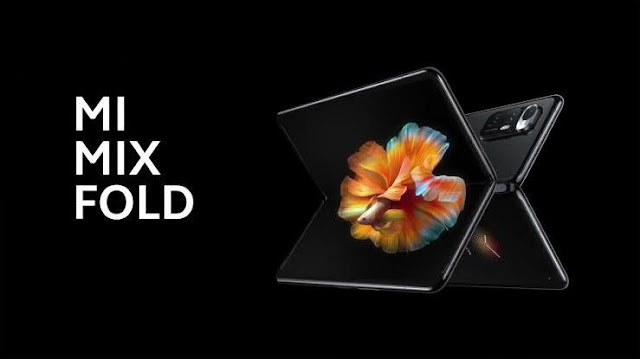 It looks like Xiaomi no longer wants to play in the cheap cellphone caste, whether you want to level up or want to shift Samsung's position, which continues to be the king of Android.

It seems that Xiaomi is starting to realize that to become the leading brand on Android, it must release a cellphone with the latest model, namely a folding screen, when Samsung has long issued its products side by side with Huawei and Motorolla, now Xiaomi, although it is said to be late, is starting to play on the folding cellphone screen.

The cellphone, which is named Mi Mix Fold, will indeed come with various variants, so the price will also vary, such as the 12 GB / 256 GB variant, the price starts at 10,000 Yuan, the 12 GB / 512 GB variant costs 11,000 Yuan, and finally, 16 GB / 512 GB is priced at 13,000 Yuan.
Even though the price is arguably still below the king, namely the Samsung Galaxy Z Fold2 for US $ 1,999, the highest variant is approaching.
It looks like the technology from Android is one step ahead of the iPhone, where currently the iPhone 12 Pro and 12 Pro Max are sold from the US $ 1,277 to the US $ 1,999. With a simple display, there is no folding screen technology that is the best technology from Android.
It seems that the Android flagship will no longer be based on chipset specifications only later, but embedded technology such as folding screens will be presented by many Android-based cellphone vendors.
Because after the arrival of Xiaomi, the BBK group did not want to be outdone by its biggest brand Oppo, which was named Oppo X 2021, which has also carried a folding screen and even supports technology for the CybeReal augmented reality application.
His brother Vivo doesn't want to miss it, they have made a folding screen concept which is likely to be released in 2021, even this folding screen concept comes almost without buttons.
Although previously there was a predecessor for Android phones, the Motorola Razr 5G, which was born in September 2020 and is priced at US$ 1.399.
Then it gets even more interesting when the Huawei Mate X2 in 2021 does not want to be outdone by taking part with the 256 GB and 512 GB models. The prices are US $ 2,780 and the US $ 2,970 respectively, making the iPhone shake its head, it seems that Chinese products are starting to go crazy.
Even though it hasn't been released to this day, Oppo and Vivo products are certainly worth waiting for when vendors start to enter the real battle in the flagship which costs around the US $ 1,277-2,762 for a smartphone.
So the iPhone users at that time had lost their prestige because Android cellphone vendors began to make unreasonable breakthroughs and the price was also crazy for the sultans.
Have you already used a folding screen android phone? How are the impression and performance, please can share them in the comments column?
References: click, click, click, click Kaskus 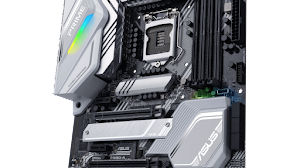 As one of the world's leading computer brands, ASUS has…

Since what year have you had a smartphone Android? If befor…